Search engines are constantly changing their algorithms and the reason is simple—to improve user experience. The most recent change occurred on September 23, 2016—the Google Penguin update. If companies don’t adapt or change with these updates, their SEO will suffer.

What worked a year ago or ten years ago (even if they were considered “best practices”), does not mean they will work today. Some companies pound their chest saying that “Google trusts our site” or that we have a “high TrustRank” with Google. Some SEO marketers still measure their website success by having a “high” PageRank. Another SEO strategy still common today: submit a website to as many online directories—the quantity over quality approach. So let’s take a look at these 3 SEO strategies that once were the norm:

TrustRank
The term TrustRank appeared in a paper written in 2004. TrustRank seeks to combat spam by filtering the web based upon reliability. Actually, the new Penguin algorithm that was rolled out in September 2016 will take care of this. There are several articles and blogs online regarding TrustRank, but Google has never backed or supported this so-called “algorithm” (as some marketers have called it) in any articles or publications yet many companies rely on this “trust” factor and claim that Google “trusts” their site. In a 2011 video, Google’s Matt Cutts says there’s no such thing as TrustRank—at least not by that name.

PageRank aka “Link Juice”
PageRank, named after Google’s co-founder Larry Page, has been around since the inception of Google in 1998. It’s what distinguished Google as a search engine. What is Page Rank? “PageRank is the number of and importance of links pointing to your website.” At one point in time, SEO marketers believed that Google’s PageRank was the end-all be-all to gain a high search engine ranking or positioning on the SERP. However, Google has never come out and stated this. According to Google’s search philosophy, there are over 200 factors that determined search relevancy and PageRank is one of them.

Google’s Matt Cutts says there’s no such thing as TrustRank.

PageRank was the first algorithm introduced, and it’s the most well-known. In the mid 2000’s, SEO marketers focused on Google’s PageRank. In 2007, SearchEngineLand wrote an article on What is Google Page Rank? The article explains Google’s PageRank and clearly covers updates/removing PageRank in their technology section as well as the philosophy section. The most recent update occurred in April of 2016, when Google removed its external Tool Bar Page Rank.

So in conclusion, keep up to date with changes or updates that could impact your SEO. Adapt and make the necessary changes. Keep in mind what your customer or consumer is searching for on the web. You can never go wrong with good quality content. 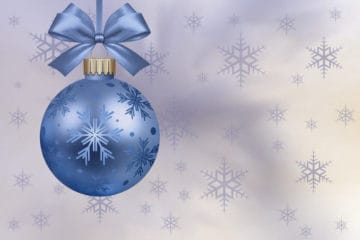 I can’t believe there are only 12 Days Til Christmas. I thought it’d be a great idea to countdown the days by providing 12 SEO tips from the top SEO experts. Here they are: Tip Read more… 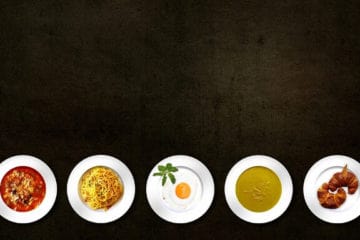 Your SEO Is What You E.A.T.

Google has provided a 164 page document called Search Quality Evaluator Guidelines. This document states that demonstrating a high level of EXPERTISE, AUTHORITATIVENESS, and TRUSTWORTHINESS (E.A.T.) is one of the most important characteristics of high-quality Read more… 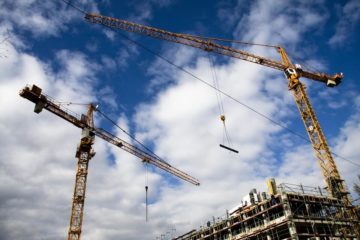 We are ALL busy in construction. General Contractors don’t have the time to follow up on bids. Subcontractors are busy, but most aren’t busy doing jobs that they want. After speaking with over 40 GC’s Read more…