How To Properly Set Sales Goals

It’s Q4, and time to set budgets and sales goals for 2019. One recent trend I’ve seen in many organizations is the grave mistake of using stretch goals as the target. This is a mistake on several levels. Many sales leaders believe that the best way to motivate performance from a sales team is to set the goal far above the actual target. The general opinion being that salespeople will strive towards the higher goal, and ultimately deliver more than needed, or than they would have if the goal were more achievable. This is simply not true. In fact, I find that it delivers the exact opposite of the desired results, and creates painful extra effort from managers to “push” results and activity towards an unachievable target. What do I mean?

I recently worked with an organization who over the past ten years had achieved an increase in revenue of about 5% year-over-year, yet each Q4 would set a growth goal of 15-20%. In the board meeting I asked the CEO and EVP of Sales how they believed 20% sales growth was achievable when you’ve grown no more than 7% in any of the past ten years. They pointed to a lucrative comp plan and aggressive performance management plan to drive the results, a topic I’ll discuss next week. Yet they had no tangible action plan that could demonstrate where the extra 15% would come from, also another topic for the future.

Many sales leaders believe that the best way to motivate performance from a sales team is to set the goal far above the actual target.

I spent the next few days analyzing past results, goals and comp plans, and interviewing salespeople and their local managers. The problems were easy to spot. For twenty years leading up to the creation of the stretch goal system the sales team delivered an avg of 3% over the goal. The annual goal in those years was around 10% revenue growth. The sales team consistently beat that target, and in some years delivered 15%+ growth. Turnover was low, confidence and motivation high, and managers celebrated victories with their teams.

How To Properly Set Sales Goals

Then the recession hit. Sales dropped to flat for a couple of years between 2008 and 2010. The answer was to raise the goals even higher in a belief that reps would work harder to hit a higher goal. Comp plan targets were raised in conjunction. What naturally happened was reps began the year with no belief that the goals were achievable, or that they’d make any good commission. Many felt it pointless to even try. Instead they began to do the minimum to get by, or to “fly under the radar,” meaning just don’t be at the bottom. Top performers left, voluntary and involuntary turnover increased. Even in recent years where the actual company goal of 10% growth was achieved, the entire sales team failed to achieve its goal of 20%.

You’d better ask yourself these questions before you set your sales goals and comp plans.

How does it feel to fail each year?
Why would a solid sales rep or manager want to stay where they are failing?
How much extra work does turnover create for managers.
How does turnover effect customer relationships?

Successful organizations have sales teams that are consistently exceeding goals, and not stopping their efforts….they all love to WIN, make money and be recognized. Unsuccessful organizations set unachievable goals that require threat of termination to push results. My experience has been that the former will achieve a higher result than the latter, and with a lot less pain for your management team. 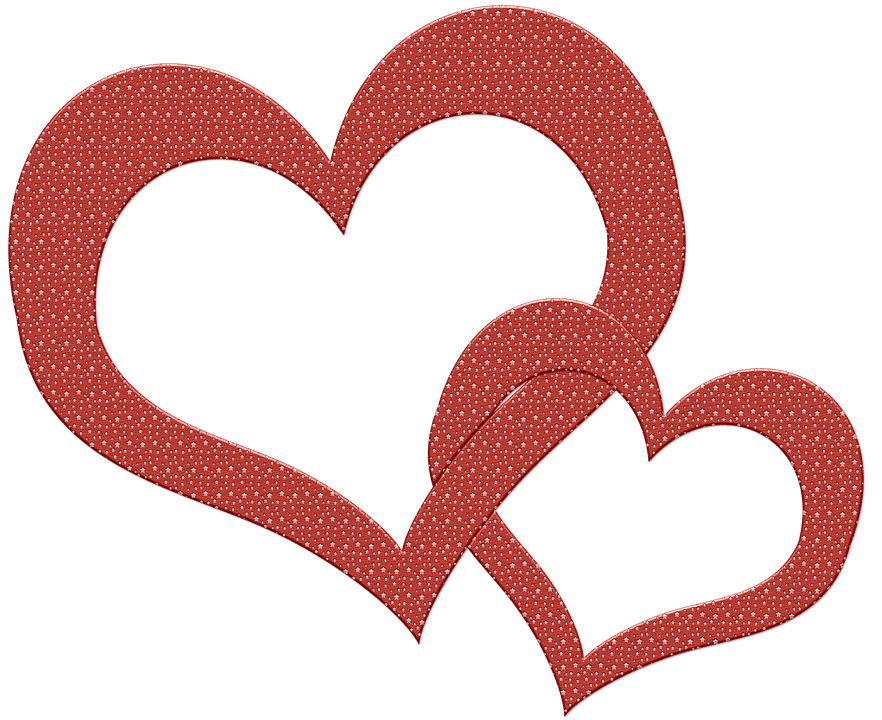