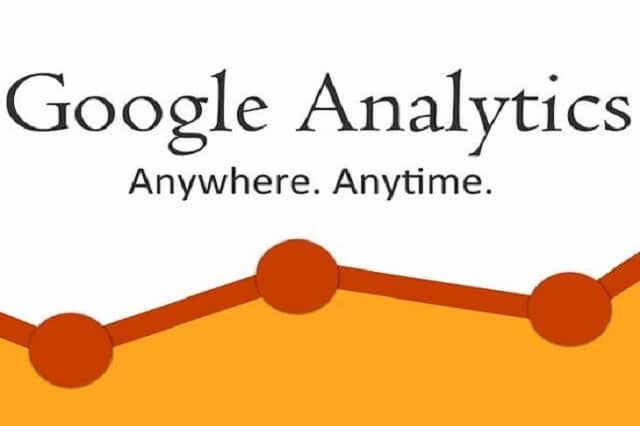 A new Google Analytics home screen is now available. Well, according to Search Engine Journal only 50% of users have access. I’m fortunate to be one of those users, and I first noticed the updates this morning. From a quick glance, I am most pleased with these updates.

These new changes will provide clients instant access to data that they care about. On the home screen there are 5 sections that can be customized by date. So, here’s a brief overview: END_OF_DOCUMENT_TOKEN_TO_BE_REPLACED 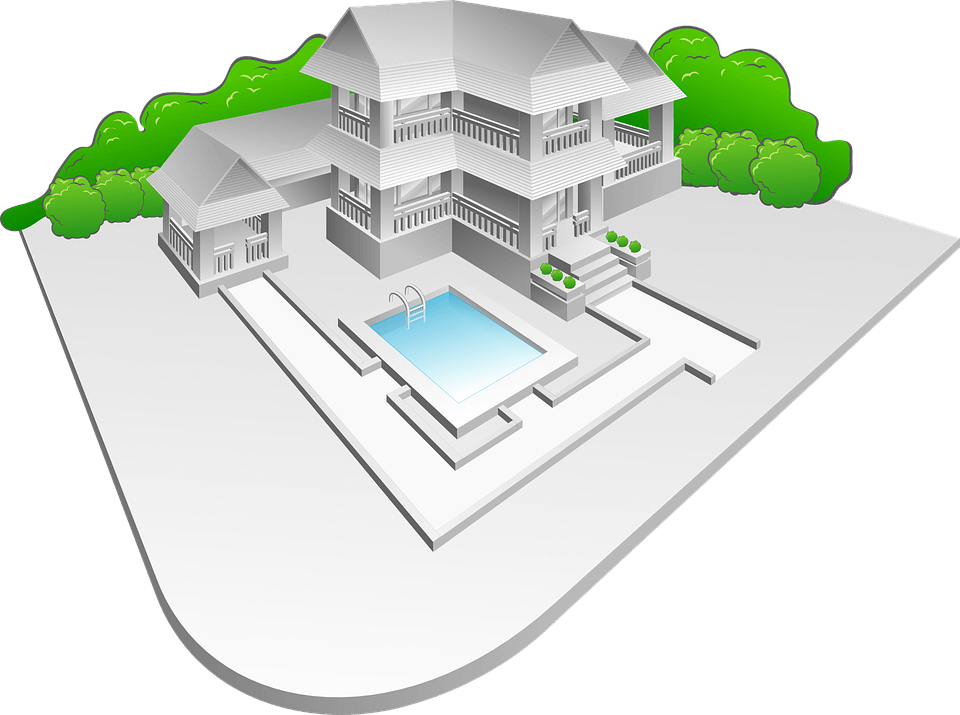 How to Improve Your LOCAL Online Visibility 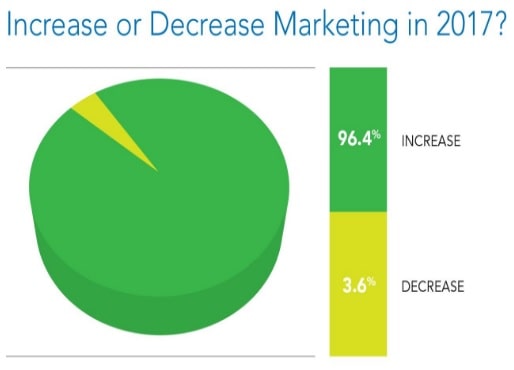 Construction Marketing Association conducted a survey to better understand the marketing plans and priorities of the construction industry. Surprisingly, over 96% of companies plan on increasing their marketing efforts. They realize the importance of their brand, relationships with local companies, and more engagement through the social media platforms. The national survey consisted of 7 questions that were asked.

We’d like to focus on the first four questions and the results: END_OF_DOCUMENT_TOKEN_TO_BE_REPLACED 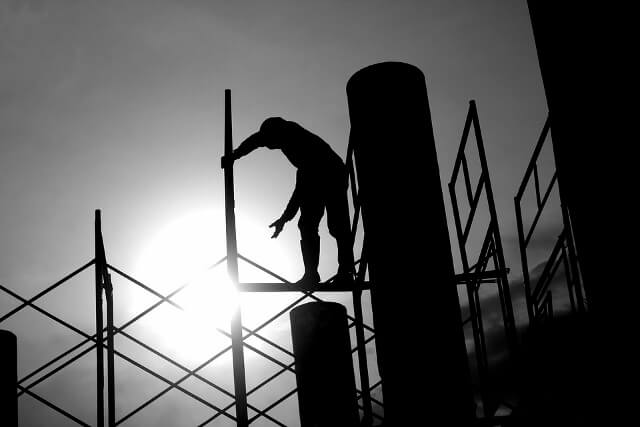 How to Profit from the Sub Shortage: Get Your Word Out With a Better Message

It’s no secret. There’s a sub shortage facing the US construction industry. When talking with construction professionals, I often hear “I’m too busy” or “We can’t handle any more work right now” or “I’m cutting all advertising.” These are valid statements; however, don’t confuse marketing with advertising. 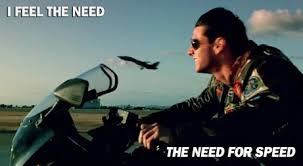 It’s All About Speed

Page speed impacts SEO. “I feel the need…the need for speed!” Remember that famous line from Top Gun? Out of all the factors that impact SEO, I would suggest focusing your website efforts on speed. Two reasons why speed is important: The search engines (i.e. Google) and user experience. First of all, it seems logical that if a website takes a long time to load, visitors will be less likely to do business with you. Think about it, because we live in an “on-demand” society where we no longer find the news; the news finds us. So what is page speed? END_OF_DOCUMENT_TOKEN_TO_BE_REPLACED 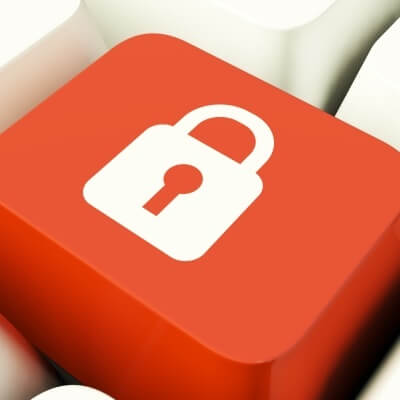 Google wants all of the web to be encrypted, and they aren’t going to hold back to let users know that your website is not secure. Google announced in September 2016 that they are moving to a “more secure web.”

Google wants to make sure your website is secure, so starting in January 2017, they will start notifying Chrome users of unsecured websites.

This is not the first time Google has made a push for security. In fact, in 2014 Google started giving a ranking boost to secure https/ssl sites. 2017 is going to be the year of SSL (Secure Sockets Layer) and HTTPS (Hyper Text Transfer Protocol Secure).

END_OF_DOCUMENT_TOKEN_TO_BE_REPLACED 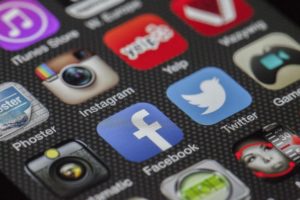 2016 brought change to marketers and users alike. Early in the year, we saw improvements from Twitter allowing to insert GIFs into posts and Facebook introducing emotions. From Vine announcing the discontinuation of their app to the top trending hashtags, social media brought a lot of change and updates in 2016.

Here’s a 2016 social media timeline infographic regarding the changes and updates that transpired in the social media industry last year.
END_OF_DOCUMENT_TOKEN_TO_BE_REPLACED 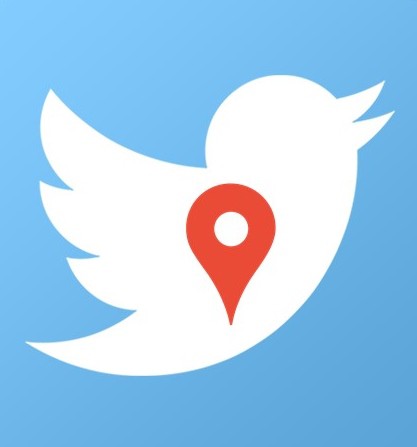 How to use Twitter to Connect with Local Companies

Here are a couple of tips to help you find and connect with local companies and key people on Twitter.

END_OF_DOCUMENT_TOKEN_TO_BE_REPLACED

How to Access “Not Provided” Data in Google Analytics

There’s nothing more frustrating than not having data to measure your online efforts. When reviewing Google Analytics, there is usually a lot of sessions that have “not set” or “not provided” in your reports. But what do they mean? More importantly, is there a way to access this data? Yes, but only for “Not Provided” data. Let’s take a look at what these mean.

END_OF_DOCUMENT_TOKEN_TO_BE_REPLACED

Search engines are constantly changing their algorithms and the reason is simple—to improve user experience. The most recent change occurred on September 23, 2016—the Google Penguin update. If companies don’t adapt or change with these updates, their SEO will suffer.

What worked a year ago or ten years ago (even if they were considered “best practices”), does not mean they will work today. Some companies pound their chest saying that “Google trusts our site” or that we have a “high TrustRank” with Google. Some SEO marketers still measure their website success by having a “high” PageRank. Another SEO strategy still common today: submit a website to as many online directories—the quantity over quality approach. So let’s take a look at these 3 SEO strategies that once were the norm: